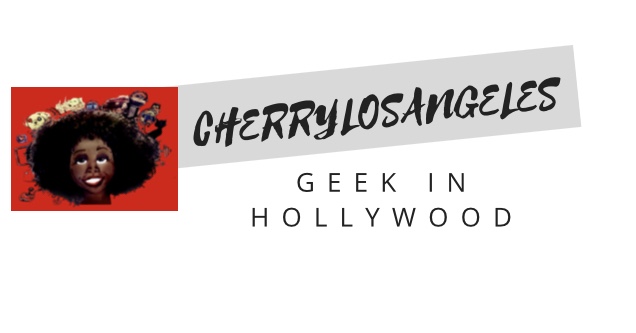 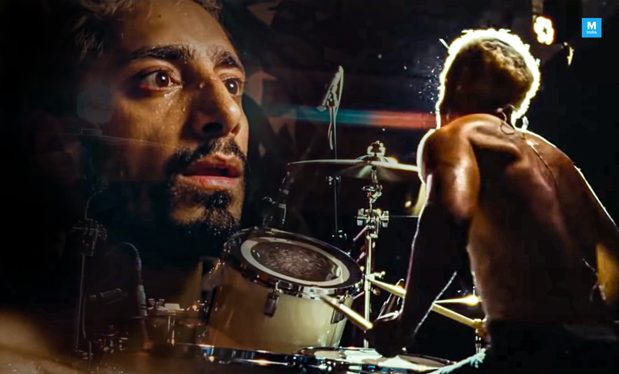 As the Oscars are tonight, I feel it is a great time to look back on the last year in film.  One of my biggest pet peeves is when people post their Top 10 films list at the end of the year and a majority of the lists leave off a good chunk of the films that end up being the “Best Films” of that particular year.  Most “Best of” films come out at the very end of the year, or don’t get released nationally until January–there’s no way you’ve seen what you need to see to make an informed list. (And no…If you watch The Godfather for the first time in 2017, it is NOT to be listed as one of the Best Films of 2017. One of my friends tried this.) I see a LOT of films, and even I have a hard time getting through all of the contenders.  Even with the extra two months (the Oscars are normally in February), I was still watching things up until late last night.  I got through all of the big contenders but there are still many quality films I’m sure I missed, but the effort was made.  I think the new tradition should be to release the lists on Oscar Sunday–the official end of the movie year.  So I’m going to start…. with my list of The 20 best films of 2020.   It’s been a GREAT year for films.  Even with theaters shut down for most of the year, there were tons of great films released and despite what people say about this year’s films being too different or not mainstream enough, I would argue that this year’s Best Films would STILL be this year’s best films and there would only be a few minor differences, mainly in technical areas like Sound and Visual Effects-type categories.  (We’d see more stuff like Dune and The Eternals, maybe Spielberg’s West Side Story, etc, but for the most part, things would have been the same).

First I’ll start off with Honorable Mentions….these films were all films I enjoyed and were worth my time.

The United States vs Billie Holiday

Judas and the Black Messiah

One Night in Miami

The King of Staten Island

The Man Who Sold His Skin

14. Trial of the Chicago Seven

13. All In: The Fight for Democracy

9. News of the World

What were your top films? Weigh in below.

‘Riders of Justice’ Cherry at the Movies Review: You don’t want to make Mads Mikkelsen angry

Netflix knows I have a Sweet Tooth

‘Profile’ Cherry at the Movies review

‘Riders of Justice’ Cherry at the Movies Review: You don’t want to make Mads Mikkelsen angry

Netflix knows I have a Sweet Tooth

‘Profile’ Cherry at the Movies review

I’m ready for the Drive-In with Street Food Cinema