Fan’s of New Edition have a date with the cast of the BET miniseries at the Paley Center!

BET going back to the 80’s with the rise and fall of the 80’s boy band that launched the careers of  Bobby Brown, Ricky Bell, Michael Bivins, Ronnie DeVoe, Johnny Gill and Ralph Tresvant. They were the fresh face kids that graced the wall of many a teenage girl and boy with great songs and the dances steps that EVERYONE tried to replicate at school dances! 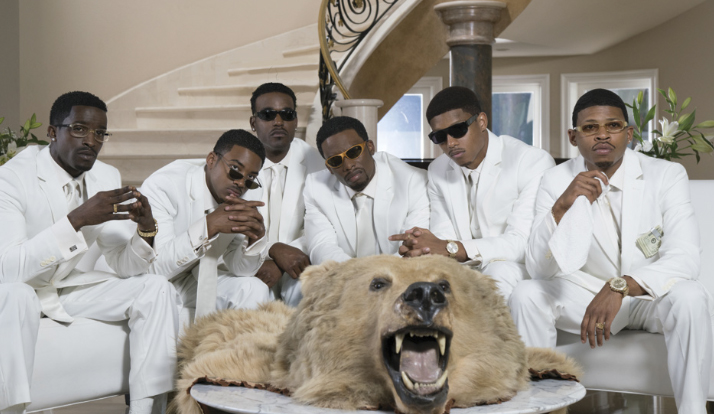 The Paley Center for Media proudly presents the World Premiere of BET’s ambitious three-part miniseries The New Edition Story. R&B supergroup New Edition helped establish the foundation for how modern-day boy bands look, feel, and sound. Boyz II Men, N’SYNC, The Backstreet Boys, and New Kids On The Block all took their cues from group members Ronnie DeVoe, Ralph Tresvant, Michael Bivins, Bobby Brown, Ricky Bell, and Johnny Gill. After three decades, the group’s stellar tenure in entertainment is celebrated in a three-part miniseries which follows them from their humble beginnings as kids in Boston to global megastardom—weathering the highs and lows of controversy, personnel changes, and the often high cost of fame. Executive produced by Jesse Collins (Real Husbands of Hollywood) in conjunction with Bell, Bivins, DeVoe, Gill, Tresvant, and Brown, The New Edition Story will air as a six-hour, three-night event on January 24 to 26, 2017, at 9:00 pm ET/PT on BET.