The Better Call Saul cast took to the red carpet at PaleyFest 2016 on March 12th at the Dolby Theatre in Los Angeles. 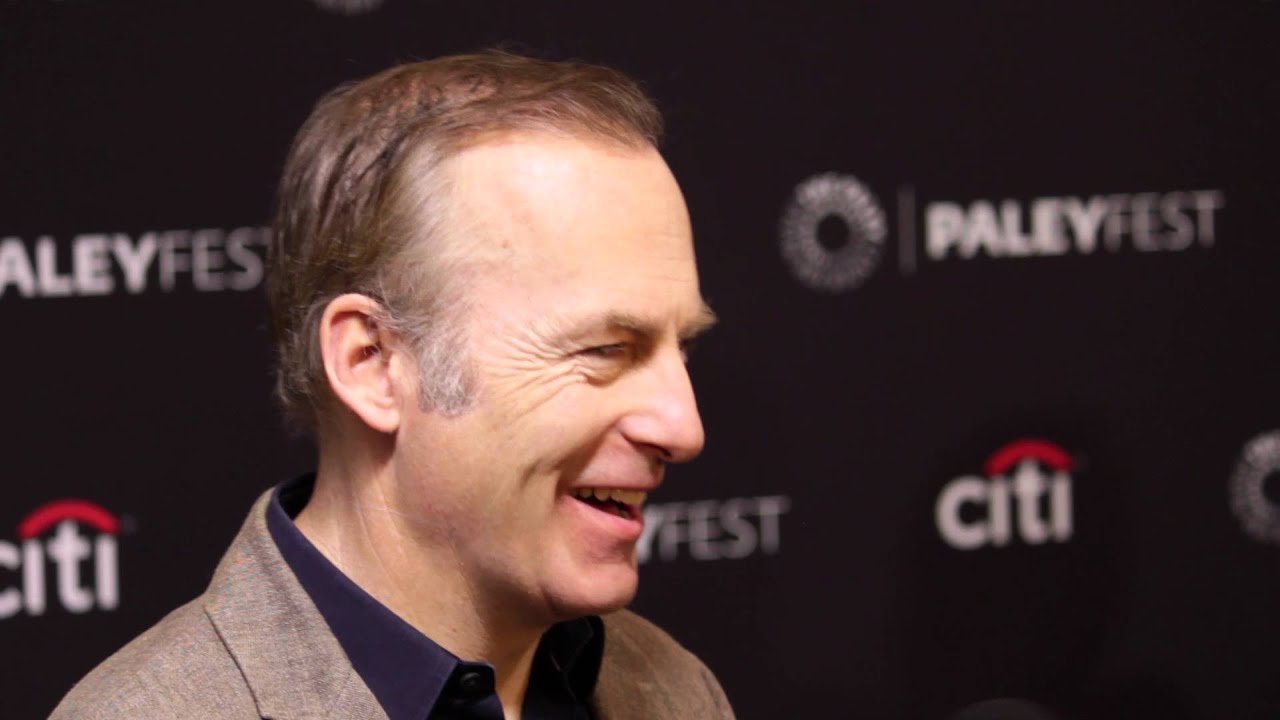 BFFs Michael Mando and Rhea Seehorn were in hot pursuit, followed by the rest of the Saul cast (as seen in the video).

Variety media strategist, Debra Birnbaum, praised the first season for its “depth, humor and heartbreak”. Before the audience of hardcore Saul fans could collect themselves, we were surprisingly treated to a first look at the newest episode, before the rest of the world could lay eyes on it!
The booming and bumping of Atmos technology was palpable inside the Dolby Theatre – it was a real treat to see each brilliantly calculated shot matched with such expert sound design from the Saul creative team.

The crowd at PaleyFest roared its approval in sheer delight and surprise as a surprise guest appearance of Mark Margolis (Tio Salamanca) lit up the screen! Even title star Bob Odenkirk (“Jimmy McGill/Saul Goodman”) was a little shocked, watching it all back: “I can’t remember what happens in these episodes.”

Peter Gould tied up the dynamic PaleyFest conversation with his personal discipline mantra on integrating Breaking Bad characters: “The difficulty is not to overdo it…to have characters walking in the background or having mud splashed on them as Jimmy drives by.”

Fans of Better Call Saul will surely enjoy the new season, which the writers can promise is full of difficulties between Jimmy and Chuck (Michael McKean), and an ensuing struggle between Jimmy and Kim (Rhea Seehorn) to re-kindle their romance and reclaim their own narratives. Her character’s “I save me” line is a huge slap in the face for Jimmy, who will evidently go through a lot more until Peter Gould and Vince Gilligan see fit to transition him to sleazy fan-favorite, Saul Goodman! Will it happen anytime soon?

In the words of Peter Gould himself: “I hate to say it, but there is no master plan.”