Gone with the wind

Well I had a major blast from the past as I was checking my twitter account when I saw TCM was broadcasting the 1939 Oscar winning film Gone with the Wind. I don’t plan to hate watch the film that I grew up loving despite the romanticism of rape, slavery, black people  LOVING being slaves and general undisputed beauty of white women. No what I want to talk about is how when I was a kid watching it ALWAYS being Scarlet! 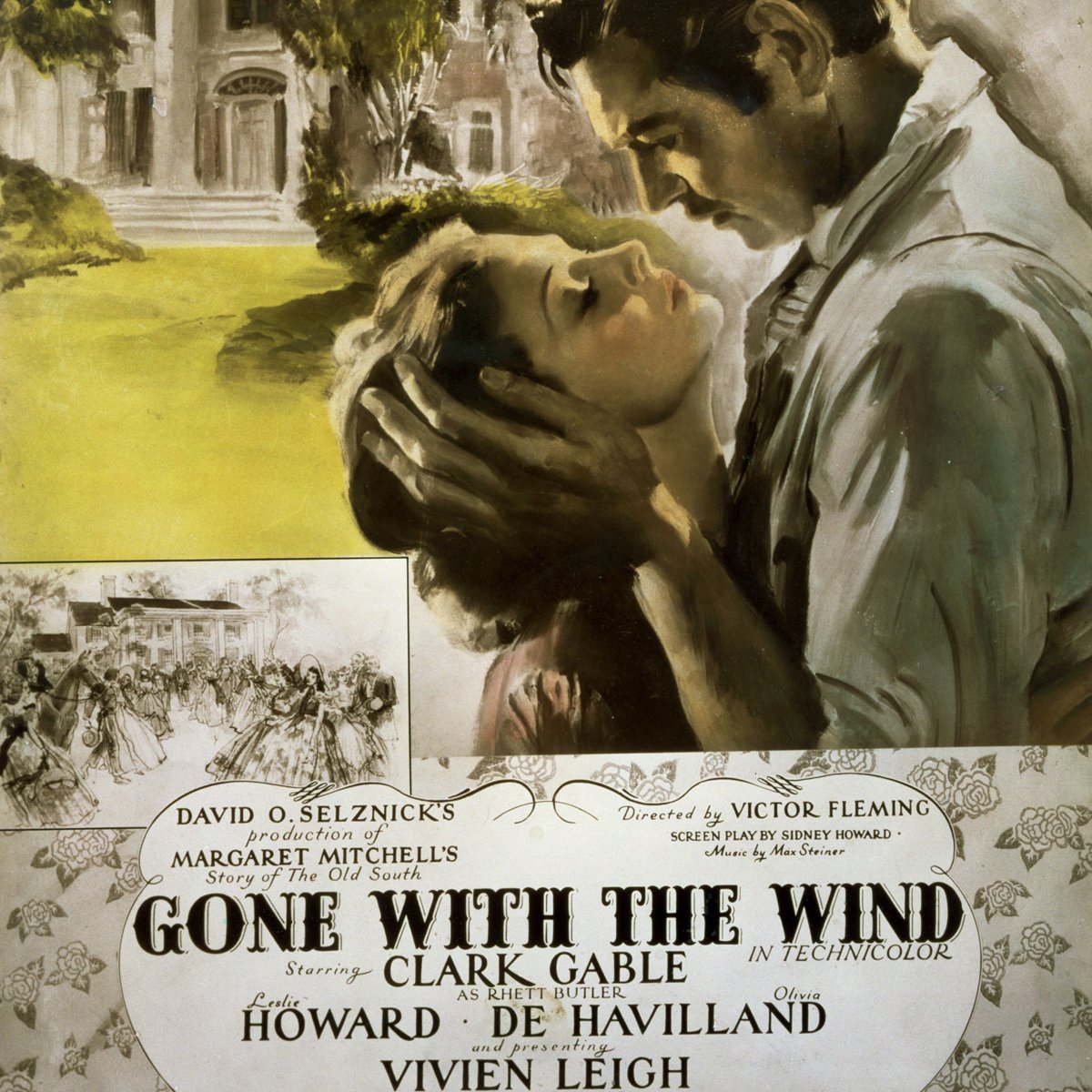 I remember as a kid watching it every year on CBS and not seeing anything wrong with it. I loved that feisty minx who was willing to do what ever was necessary to survive. Let’s be honest heck I’d do a lot to survive when the chips were down. I’m just surprised that it took me so long (once again a young child) that mammy was a straight up slave and that I just didn’t see it. I think that a lot of people have a tendency to look at the pretty dresses, the David vs Goliath mythology and the fact that history has always glossed over the reality of what the Southern Rights were about so when you watch the film you just focus on the star crossed love of Rhett & Scarlet. The ultimate archetype of the beautiful filly just needing a strong hand to tame her. I can’t remember when they stopped the yearly broadcast or why. Was it because people protested/complained about the subject? Did they lose the broadcasting rights? I have no idea and I wonder how I’d feel about the film watching it now with the Black Lives Matter protests. I think I fell out of love with the film the first time I saw Roots. It’s one thing to see stagnant images or read dry words on a page but seeing Roots made it more real and reminded me that anyone in my family (me included) would have likely been enslaved if we had been alive at that time. Heck even if you were free it was a tightrope thin margin between being taken by force and sold into slavery.

So who’s watching the film tonight? What do you think about the romantic rose colored view of slavery, the Civil War and reconstruction.

GONE WITH THE WIND (’39) earned 13 #OscarNoms & won 8 in competition. That last scene explains why. #LetsMovie