I’ve lived my nerd life wrong since I will not be able to bit on Indiana Jones’ Bullwhip or MY Superman aka Christopher Reeves tights in the Prop Store auction Tuesday, September 26th! If you are in London you can enjoy the exhibition of 300 auction lot open to the public until the auction at the BFI IMAX in Waterloo, London. Everyone else can enjoy watching the auction live streamed as we watch our childhood sold to private collectors never to be seen again <wah> Registration and bidding is now open. If you have the money you can bid online at www.propstore.com/liveauction, over the phone or in person and if your lucky maybe you can find something that’s in your price range. 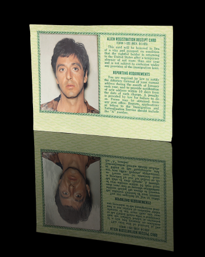 without a doubt one of the biggest movie legends of all time, and we’re very excited to be featuring his bullwhip from Indiana Jones and the Last Crusade in our upcoming live auction. In addition to Indy’s whip, we’ve got a whole host of iconic props and costumes including a painting of Al Pacino and Michelle Pfeiffer from Scarface which is complete with bullet holes! These great items and hundreds more will go under the hammer at Prop Store’s Entertainment Memorabilia Live Auction on 26th September 2017 at London’s BFI IMAX proudly presented by ODEON.” 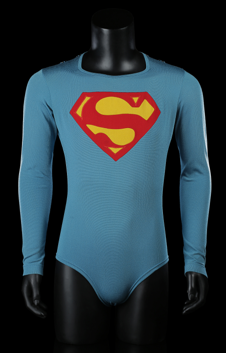 The Prop Store Live Auction will feature props and costumes from cinema classics including: 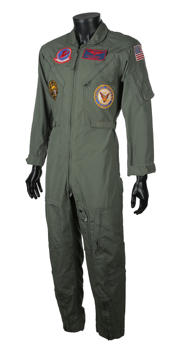 The auction will be live-streamed online for fans to track the bidding on auction day. A free preview exhibition will be open to the public in the run up to the auction showcasing over 300 lots from the upcoming auction. Movie fans and collectors alike will be able to see these incredible pieces of movie history up-close.

Registration and bidding is now open. Bids can be placed online at www.propstore.com/liveauction, over the phone or in person.