Any fan of animation knows the name and has seen Hayao Miyazaki films on TV but you may not have had the opportunity to seem in the theatre. As GKIDS and Fathom Events Studio Ghibli Fest continues across the nation the next film to be screened in select U.S. Cinemas will be “Nausicaä of the Valley of the Wind” on September 24, 25 & 27th. The film has been dubbed in English with the talents of Alison Lohman, Uma Thurman, Patrick Stewart, Edward James Olmos, Shia LaBeouf, Chris Sarandon and more contributing their voices to this classic Studio Ghibli film.

This event also features the GKIDS MINIFEST, an ongoing festival of award-winning short 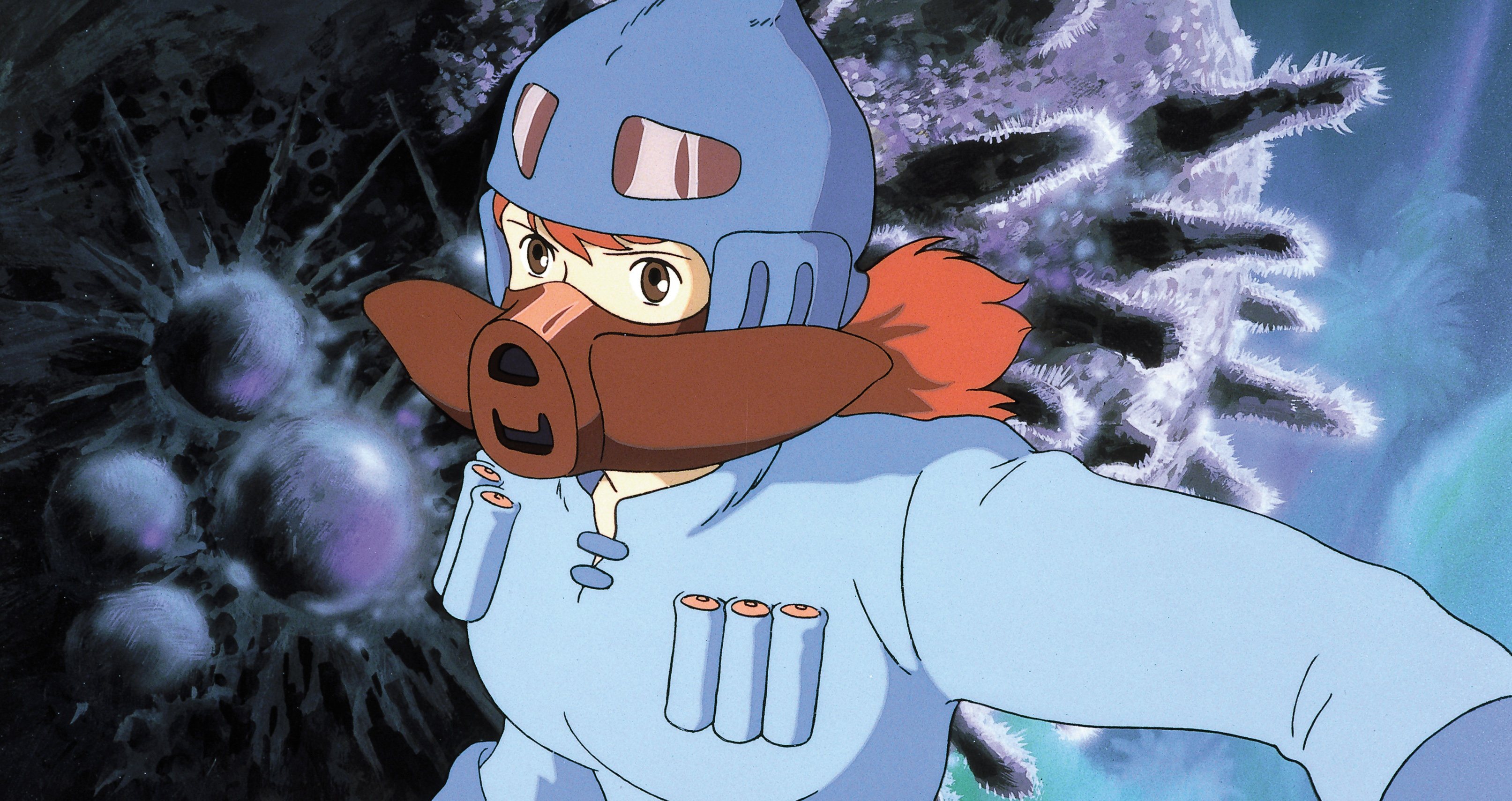 animated films from around the world, as part of the exclusive event experience.
Nausicaä of the Valley of the Wind is set in a devastated future world decimated by atmospheric poisons and swarming with gigantic insects, Nausicaä is a young princess, both brave and innocent, whose love for all living things and passionate determination to understand the processes of nature lead her into terrible danger, sacrifice and eventual triumph.

The film will be in nearly 600 select movie theaters and to find a complete list of theater locations visit the Fathom Events website(theaters and participants are subject to change).
Tickets for can be purchased online by visiting www.FathomEvents.com or at participating theater box offices.

The 2017 partnership kicks off with the iconic “My Neighbor Totoro,” from Hayao Miyazaki and Studio Ghibli, on Sunday, June 25 and Monday, June 26. “Totoro” is the first title in STUDIO GHIBLI FEST, a six film monthly series which continues with “Kiki’s Delivery Service,” “Castle In The Sky,” “Nausicaä of the Valley of the Wind,” “Howl’s Moving Castle” and a special cinema-run of the Academy Award-winning “Spirited Away” timed for Halloween. GKIDS is also partnering with Fathom Events to release “Mune: Guardian of the Moon,” from the producers of “The Little Prince,” for the first time in U.S. cinemas. Two additional new release titles are anticipated as part of the 2017 GKIDS/Fathom lineup.