So excited that Senator Cory Booker is coming to Los Angeles for his book tour hosted by Writers Bloc! He’s been on my ‘politician to watch’ list for years not just because he’s handsome <blush> and I like his policies but I remember when they had a snowstorm he got out and shoveled constituent’s yards AND not the rich or powerful but just the regular folk! He’s an admirable man! I hope to attend this event so that I can shake his hand, get a photo and have him sign his new book. I think someone is taking a page out of President Obama and former President Clinton’s books. Crafting your image with a book of your life crafted to appeal to American sensibilities and begin to work on not being a regional candidate as well as meet new donors. He of course will not run in 2016 but in about eight years once he has built up his coffers, contacts and has a national team on standby. 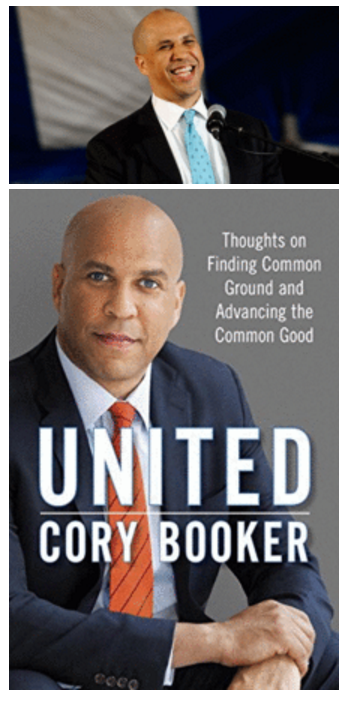 Writers Bloc is extraordinarily fortunate to host Senator Cory Booker. Each ticket includes a book which the Senator will sign. If there are two of you in your party, give one to a friend or family member. Tickets, $42, book included. Books must be picked up on the night of the event; Writers Bloc cannot mail uncollected books.

When former Newark mayor Cory Booker famously dashed into a house on fire, and rescued a trapped woman on the third floor, it was all in a day’s work. He shoveled snow for elderly constituents, rallying residents to volunteer. As Mayor of a large and troubled American city, he combined personal access with the administrative clout to move Newark forward. He brought forward-thinking initiatives, some controversial, to Newark to fight crime, corruption and unemployment. It seemed that the young mayor was finally bringing good news and urgent financial investment- to a city that had suffered for a long time.

Now a United States Senator from New Jersey, it is no secret that Senator Cory Booker is one to watch. In his new book, United: Thoughts on Finding the Common Ground and Advancing the Common Good, Senator Booker takes us to the streets of his own political education and to the issues he cares about most: crime, guns, environmental and economic justice. Whether funny or heartbreaking, his stories are compelling because they underline what we need to do and overcome, in and for urban America. He illustrates why he, a product of a Stanford University football scholarship, a Rhodes Scholarship to Oxford, followed by Yale Law School, chose public service over the private sector. Senator Booker’s ideas, like many of his actions while serving as Mayor of Newark, might be seen as unorthodoxbut things don’t change or move forward without some shaking up.

Moderator to be announced shortly. 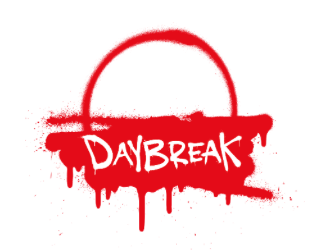 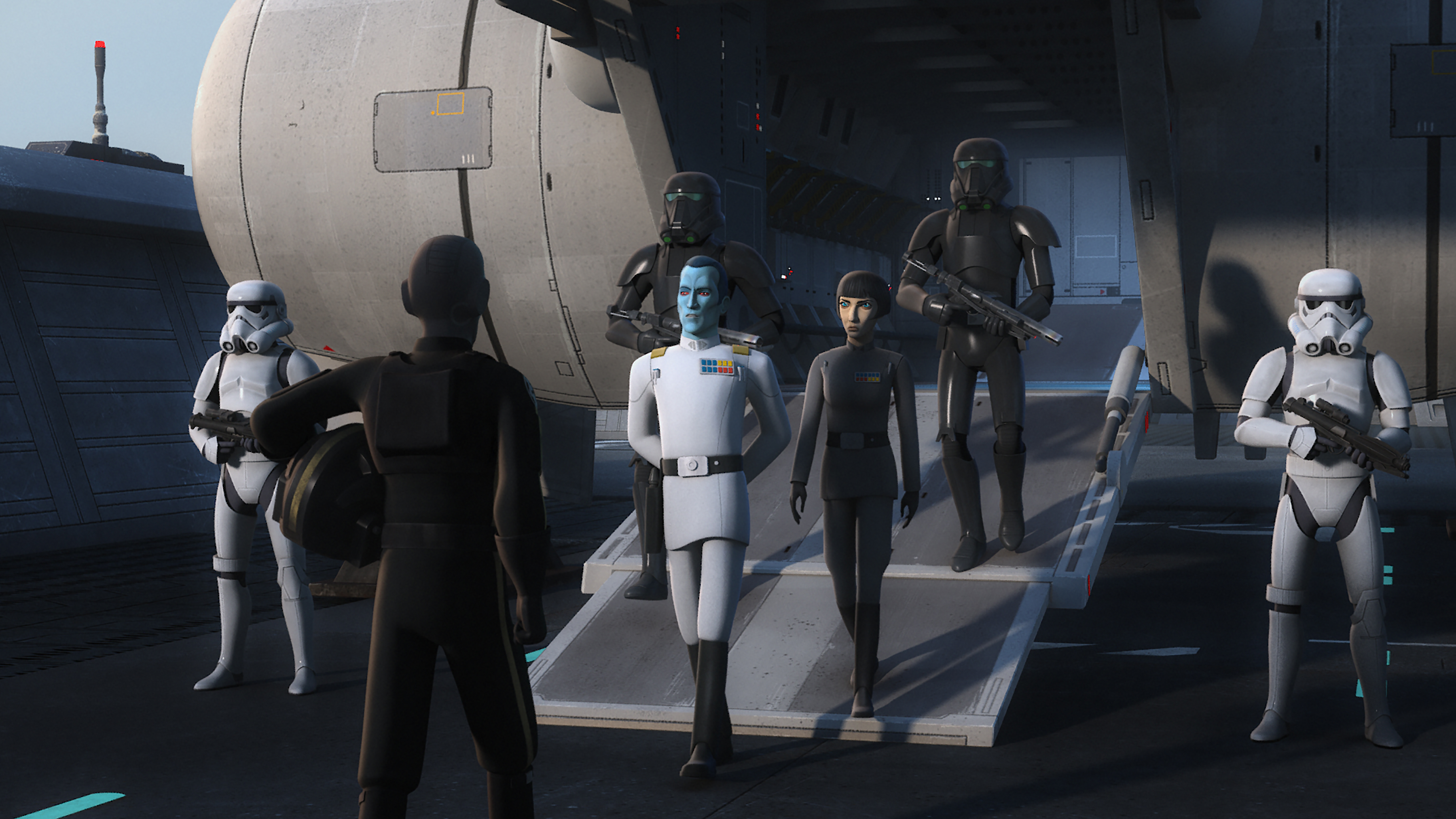