Welcome the Book of Mormon Missionaries!

It’s hard to believe that The Book of Mormon burst on to the stage in 2011 from the team behind South Park! It still feels wickedly fresh and raunchy at the Pantages Theatre until July 9, 2017.

I found the show to be a light hearted skewering of the mystical ‘mambo jumbo’ of the Church of Jesus Christ of Latter-day Saints, youthful fervor and Africa. Trey Parker and Matt Stone’s musical has catch tunes, pushes the boundries of good taste and is very thought provoking look at religion.

The Book of Mormon is a coming of age story of two young and extrememely cute Mormons on their first mission to spread the word of the Mormon’s version of the lord to Africa. Elder Price and Elder Cunningham (Gabe Gibbs & Conner Pierson) are opposites of the same coin of religious fervor. One is the embodiment of what is expected ‘smart, handsome, dedicated’ of a Mormon missionary and the other is well Elder Cunningham is the opposite! He’s bumbling, nerd goofball, a square peg in a round hole, chunky and desperate to feel respected and liked. The two are paired off and while Elder Price wants to go back to Orlando ‘God’s Heaven on Earth’ they are instead sent to Uganda . Elder Price feels as if God has forsaken him first stuck with rolly polly and now AFRICA!

The show is a journey of the two elders finding God through mysteries ways but also meeting Mafala (Sterling Jarvis), Nabulungi (Leanne Robinson), Doctor (Johnny Brantley III) and the General (Oge Agulué) who are not the ignorant savages hungering for the words of the Mormon God as they would believe.

Co-Creator Robert Lopez, Parker and Stone have made a funny show that is has a Broadway show going Southpark and I liked it! All of the ball jokes, sexual innuendo, toe topping songs ‘But Mostly Me’ is my FAVORITE had me singing on the way home.

It’s not like any musical I’ve ever seen but it works from the stage that evoked movement. To the causal jokes of the casual racism of the founder and religion that FINALLY desegregated in 1978 ‘officially’ (but are still working on it), to touching on the too real horror of magical belief on how to cure AIDs (sex with virgins DOESN’T work) and just general all around fun the show works. This is the return of the show to the Pantages and it’s worth seeing again or for the first time in Hollywood.

I give this a major thumbs up and say get ready for a missionary to knock on your door and tell you about the Mormon Church .. with laughter!

“THE BEST MUSICAL OF THIS CENTURY.
Heaven on Broadway! A celebration of the privilege
of living inside that improbable paradise called a musical comedy.” 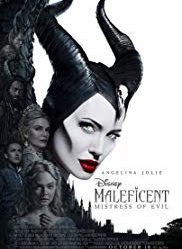 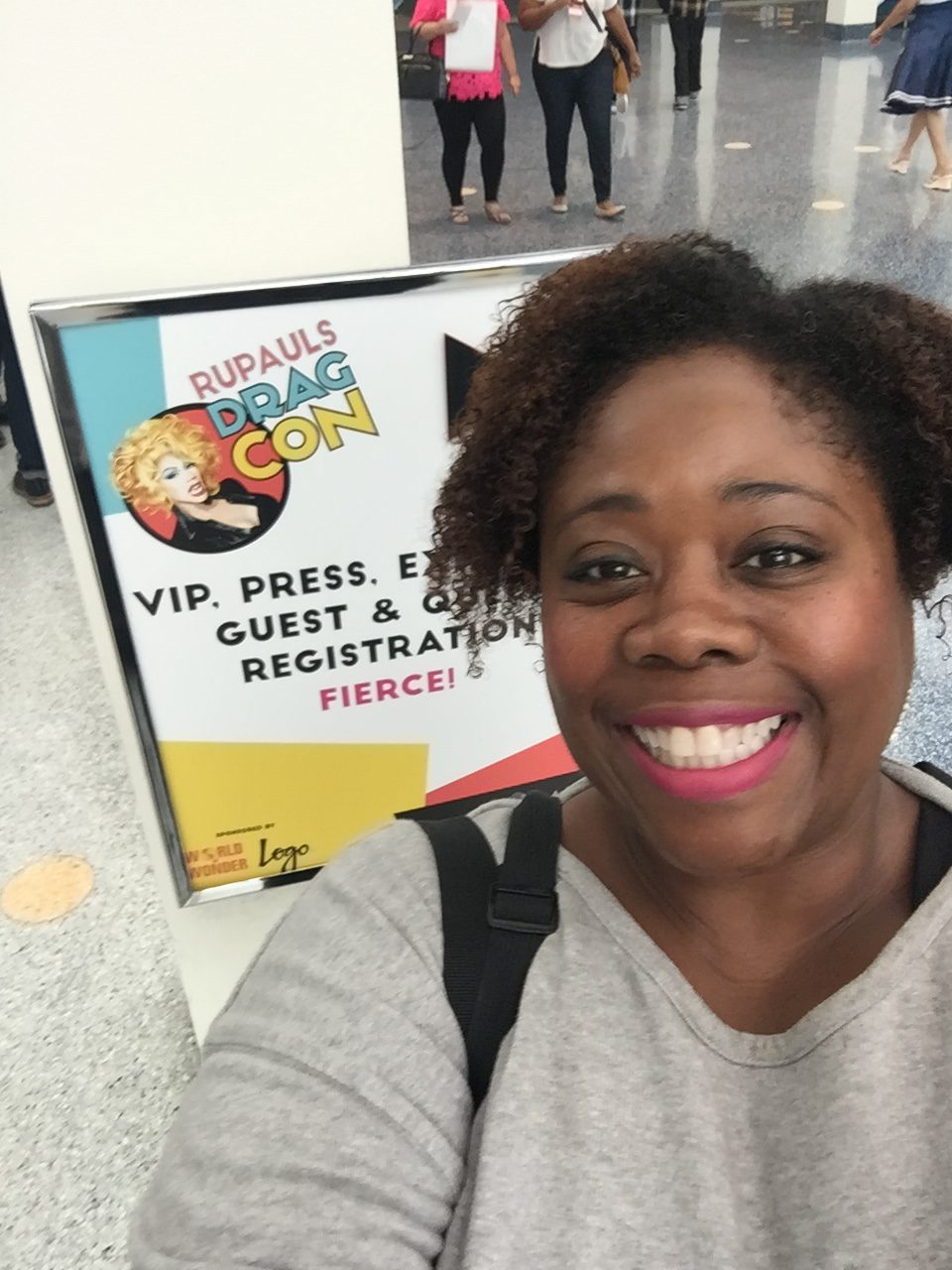