Just in case you had wanted to break open your piggy bank the Battlestar Galactica and Buck Rogers Filming Miniatures from The Gary Cannavo Collection sold for 1.8 million dollars!

The Profiles in History’s Hollywood Auction 89 was just a few weeks ago on June 26 – 28th and comprised of the definitive collection Battlestar Galactica & Buck Rogers spaceship filming miniatures. It was 23 spaceships all belonging one Boston based collector named Gary Cannavo that was purchased over a period of 25 years. The miniatures were designed and built by the creators who worked on Star Wars. These are from series that still used the art technology of miniatures before Hollywood switched to CGI.

ABOUT PROFILES IN HISTORY
Founded in 1985 by Joseph Maddalena, Profiles in History is the world’s largest auctioneer & dealer of original Hollywood Memorabilia, historical autographs, letters, documents, vintage signed photographs and manuscripts. Born into a family of antiques dealers in Rhode Island, Joseph “Joe” Maddalena learned early on how to turn his passion of collecting historical autographs into a career. Upon graduation from Pepperdine, Joe pursued his passion to become a full-time dealer of historical documents, and opened his first office in 1985. Profiles in History has held some of the most prestigious and successful auctions of Hollywood memorabilia and own virtually every Guinness Book record for prices of original screen-used memorabilia.  Highlights from their previous auctions include the “Cowardly Lion” costume from The Wizard of Oz ($805,000);

Steve McQueen’s “Michael Delaney” racing suit from Le Mans  ($960,000); From the history-making Debbie Reynolds Auction in June 2011, Profiles in History sold the Marilyn Monroe “Subway” Dress from The Seven Year Itch for $5.52M and the Audrey Hepburn Ascot Dress from My Fair Lady for $4.44M. In February 2012, Profiles in History arranged the sale of a pair of Judy Garland screen-used Ruby Slippers from The Wizard of Oz  to the Academy of Motion Picture Arts & Sciences. In addition, Joe Maddalena was the star of Hollywood Treasure, which aired on Syfy.  Hollywood Treasure took viewers into the fascinating world of showbiz and pop culture memorabilia.
For more information visit www.profilesinhistory.com 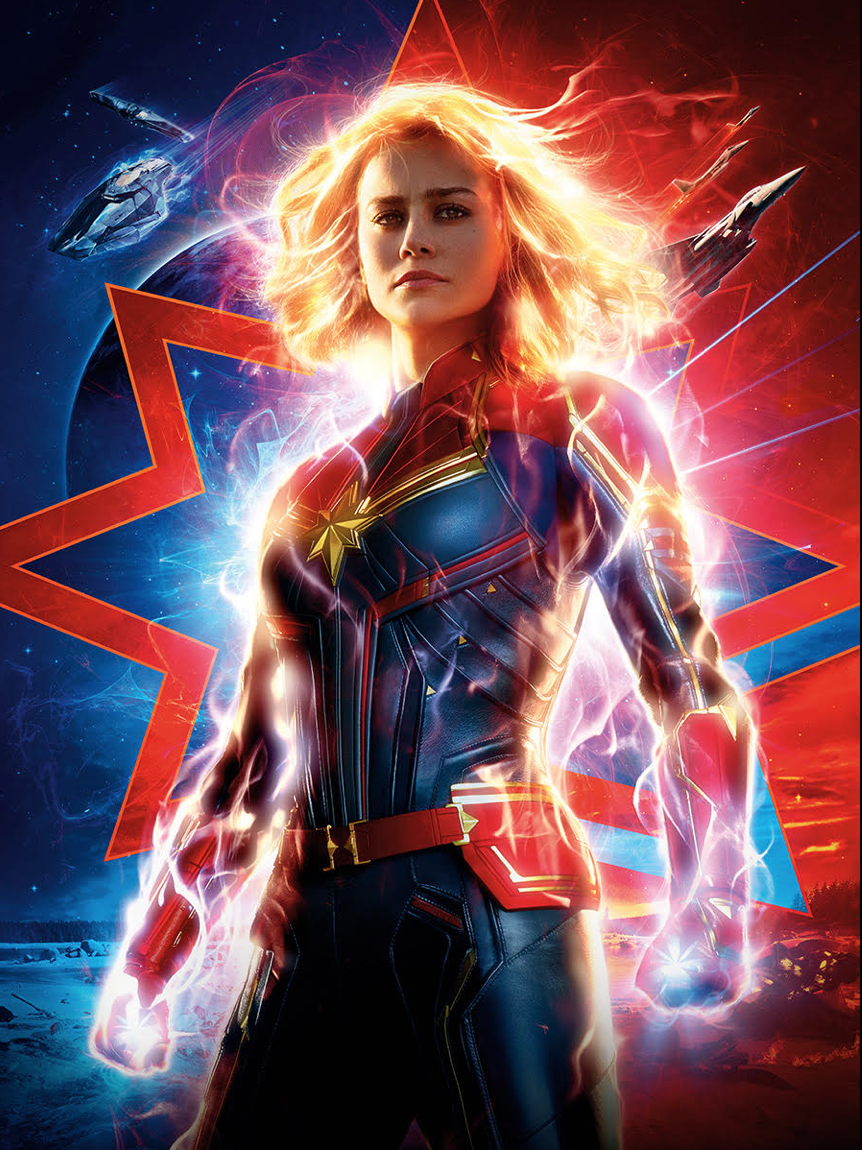