FutureTechLive is putting the Tech in SDCC

I’m beyond excited that the geek fun is coming with VR, Games, Tech, Panels, Swag and more for San Diego Comic Con! As technology changes how we ‘play’ it is logical for the expansion from past years! I always try to check out the VR/Gaming at SDCC since it’s always cutting edge ‘next big thing’ for consumers and I know I won’t be disappointed!  FutureTechLive@ COMIC-CON is taking over the Omni and is bringing Star Wars, Deadpool 2, Ready Player One, Blizzard’s Overwatch and so much more to immerse you in new and exciting ways! 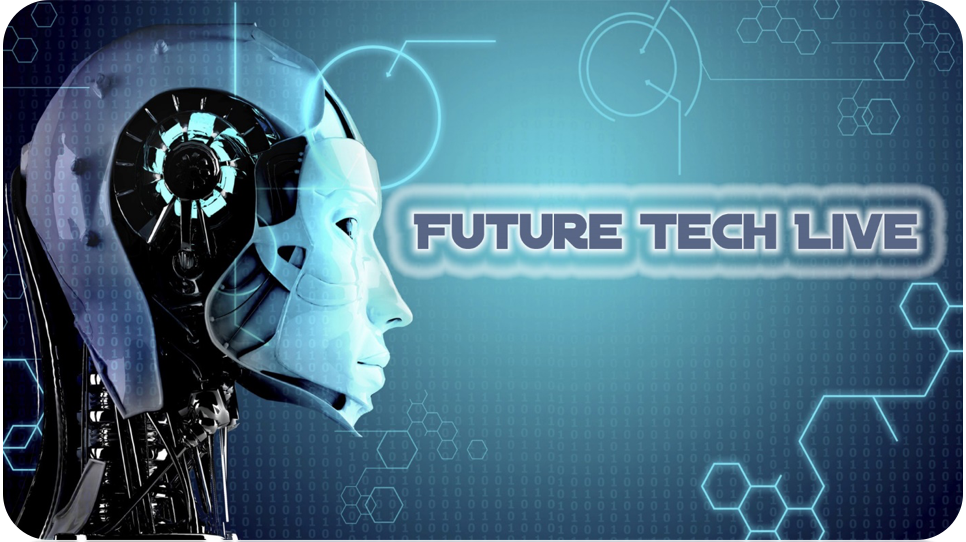 Prizes and Goodies provided by:

For additional information and registration for the Hackathon: https://www.eventbrite.com/e/comic-con-hackathon-2018-tickets-47750687592

This year will feature some terrific swag. Giveaways include:

PANELS
FutureTechLive! is also curating dynamic panels with industry leaders and pacesetters.
These are:

The Science of Cool
Thursday, 7/19/18, 5:00p.m. – 6:00p.m. |  Venue: 5AB in San Diego Convention Center
An all-star panel of scientists and creators discuss how the rise of immersive technologies, robotics, rocketry, AI and have made science cool again and continue to bring us closer to solving some of the greatest challenges and mysteries we face.

Going Crypto: How Digital Coin Technology Is Changing How We Live Our Lives
Thursday, 7/19/18, 6:00p.m. – 7:00p.m. | Venue: 5AB in San Diego Convention Center
Bitcoin, Ethereum, Ripple, Dash, LiteCoin…  Crypto Currency or Digital Currency or Digital Coin or Blockchain or whatever you want to call it is arguably the most talked-about topic in the ether right now.  Beyond the speculation of altcoins, tokens, and ICOs, at the heart of it all is an innovative tracking technology that is now also impacting gaming, entertainment, animation, video, and everyday life.  Come find out what is coming down the pike in the world of crypto!

To Infinity & Beyond: Our Dreams for the Future Take Flight
Friday, 7/20/18 4:00p.m. – 5:00p.m. | Venue: 23ABC in San Diego Convention Center
For generations – from Copernicus to Jules Verne to Elon Musk — visionaries have offered their dreams of the future, and in doing so inspired mind-blowing innovation.  An all-star panel of creators and innovators discuss their greatest influences and what they envision for our future.

Hollywood & Emerging Tech — The Next Level of Entertainment
Saturday, 7/21/18, 3:30p.m. – 4:30p.m. | Venue: 24ABC in San Diego Convention Center
A diverse panel explores where Hollywood and technology are headed in 2018 and beyond.  Celebrates the intersection of entertainment and VR, AR, XR and other cool technologies making the world a more exciting place.

Gaming + Blockchain = A New Way for Gamers to Win Big!
Saturday, 7/21/18, 5:30p.m. – 6:30p.m. | Venue: Room 5AB in San Diego Convention Center
Blockchain is rapidly changing the way that both developers and players interact with video games and esports.  Learn how gaming gurus are pioneering new types of games and business models with this disruptive technology. And how gamers are making out big time owning and trading digital assets from games.  Hear from the vanguard.

Enter the Fun Zone – New Immersive Arcades and eSports Stadiums
Sunday, 7/22/18, 11:00a.m. – 12:00p.m. | Venue: 29AB in San Diego Convention Center
Dynamic and immersive virtual reality arcades are springing up around the world, as are eSports stadiums and studios.  Location-based entertainment is evolving, and these panelists are leading the way.

Making it As a Pro in Gaming and eSports
Sunday, 7/22/18, 1:00p.m. – 2:00p.m. | Venue: 24ABC in San Diego Convention Center
What does it take to become a Pro Gamer – traveling the world and winning big at gaming and eSports competitions?  How about a game designer? A programmer? This panel will give you the insights and inspiration to make your mark and even your livelihood in the world of gaming and eSports.

Diversity in Tech and Gaming – An Evolving Conversation
Sunday, 7/22/18, 2:00p.m. – 3:00p.m. | Venue: 24ABC in San Diego Convention Center
Inclusion and equality is a hot topic everywhere, and that includes the Tech and Gaming worlds. These sectors are making major inroads, and these panelists are part of the vanguard leading the way.

#AISHOWBIZ ROUNDTABLE – Wednesday, July 18  (Invite only)
Thought leaders in artificial intelligence, machine learning, robotics, and entertainment from around the world gather to interact and exchange ideas.

MEDIA PREVIEW – Wednesday, July 18 at 3:00 – 6:00 p.m.  (Media only)
Allows for media, bloggers and influencers a first experience of the event. Comic-Con passes are not required for this session.

DEVELOPERS/GAMERS PREVIEW – Wednesday, July 18 at 6:00 – 9:00 p.m. (Developers & Gamers)
This exclusive session allows for developers, designers, gamers, and other industry folks to get a sneak peek of the event.  COMIC-CON passes are not required for this session.

The event is in the Grand Ballroom of the Omni San Diego Hotel at 675 L Street, which directly faces the city’s Convention Center, home of San Diego International Comic-Con International, and is next to Petco Park stadium.