Getting ready for the Grammy After Party on Sunday

I’m SOOO excited that Mastercard has given me tickets to the official Grammy Party this Sunday that I had to check out Nordstrom for accessories and a cute 20s inspired dress.  Sadly no Cherry Size section any longer at the Grove (Plus Size) 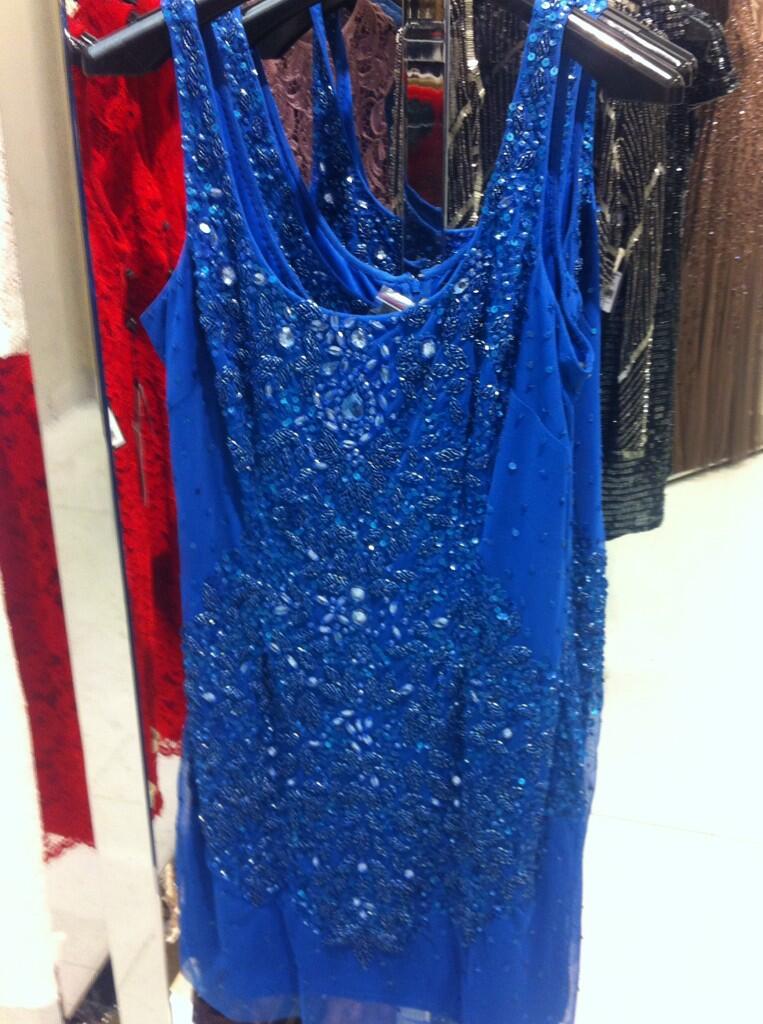 but I did see some cool sparkly clutches and necklace that would be perfect to freshen up two outfits I have at home.  One is a sexy little brown dress that I can wear with a cashmere Leopard Shrug (I get cold) or the hot pink dress that I met my ex in (hmm it worked once!) last Valentine’s Day.  My major problem is finding the perfect shoes (comfy but cute) that will give me a little bling that I can shake my groove thing in!  I’m still checking Nordstrom but don’t have time for too much crazy shopping but am sure I’ll find something.  Urghh the decision to look sexy is so damn hard when you have all this (big booty and boobs) but I’m going to WORK it!!! I don’t know if I’ll be twerking it and dropping it low but I do know I’m getting my flirt on!!!  It’s a numbers game and I’m playing!!! 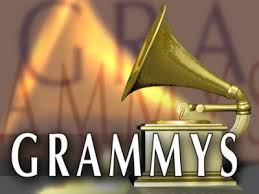 “What better way to celebrate Music’s Biggest Night than with an amazing GRAMMY after-party where our guests can continue to enjoy their evening surrounded by music, incredible food and a stunningly visual party atmosphere culminating in not-to-be missed performances,” said Neil Portnow, President/CEO of The Recording Academy. “This year’s glamorous Roaring ’20s theme is sure to provide a uniquely memorable experience for all.”

“With more than 600 catering and service staff, 400 production team members, 200 security agents, 60 dancers and acrobats, five featured performances, and hundreds of hours of planning, it is a daunting yet rewarding task to mount the largest and most complex awards show after-party annually,” said Branden Chapman, Executive in Charge of Production & Chief Business Development Officer of The Recording Academy. “Each year, we are honored to bring our Recording Academy members and annual GRAMMY nominees together to celebrate the year in music amid amazing performances, delectable cuisine and spectacular thematic design.”

The menu was designed using locally grown meat, produce and cheese, when possible, and all seafood is sustainably produced. Leftover edible food from the GRAMMY Celebration is donated to local food banks and all cooking oil used for the event will be recycled.

MasterCard Worldwide is proud to deliver a priceless musical experience with artists set to perform on the MasterCard stage, as well as in the MasterCard Jazz Lounge. Performances will include Big Bad Voodoo Daddy, Boyz II Men, the GRAMMY Camp — Jazz Session, DJ Michelle Pesce, and a dynamic, high-impact performance from Ciara presented by Degree Women.

The 2014 GRAMMY Celebration will also feature a unique activation by sponsor Hyundai, which will display its innovative Hyundai Tucson Fuel Cell vehicle and present a GRAMMY U Amplifier Center Stage interactive experience. The evening will also feature fine spirits by Patrón Tequila, Ultimat Vodka and Pyrat Rum, and beer by Anheuser-Busch. Beverages at the event will be provided by Pepsi.

Established in 1957, The Recording Academy is an organization of musicians, songwriters, producers, engineers and recording professionals that is dedicated to improving the cultural condition and quality of life for music and its makers. Internationally known for the GRAMMY Awards — the preeminent peer-recognized award for musical excellence and the most credible brand in music — The Recording Academy is responsible for groundbreaking professional development, cultural enrichment, advocacy, education and human services programs. The Academy continues to focus on its mission of recognizing musical excellence, advocating for the well-being of music makers and ensuring music remains an indelible part of our culture. For more information about The Academy, please visit www.grammy.com. For breaking news and exclusive content, follow @TheGRAMMYs on Twitter, like “The GRAMMYs” on Facebook, and join The GRAMMYs’ social communities on Foursquare, GetGlue, Google +, Instagram, Pinterest, Tumblr, and YouTube.