Wahoo look at these cool 2017 SDCC exclusives that appeal to my inner fangirl! So much cool SDCC Exclusives that I had to post about MORE items I want to add to my collection. What items do you want to buy …. Leave a comment below maybe I’ll pick it up for you ..

The Phoenix rises as one of the first members of the Uncanny X-Men, Jean Grey, embraces her full power as the telepathic/telekinetic host of the Phoenix Force! Standing approximately 10 inches tall, this diorama shows a possessed Jean in her red costume, hovering over a fiery Phoenix symbol! This PVC figure features detailed sculpting and paint applications, and comes packaged in a full-color window box. Sculpted by Alejandro Pereira. $45.00 Limited to an edition of only 1,500 pieces, each Bif Bang Pow! talking bobble head is individually numbered with the production run number on a holographic sticker. 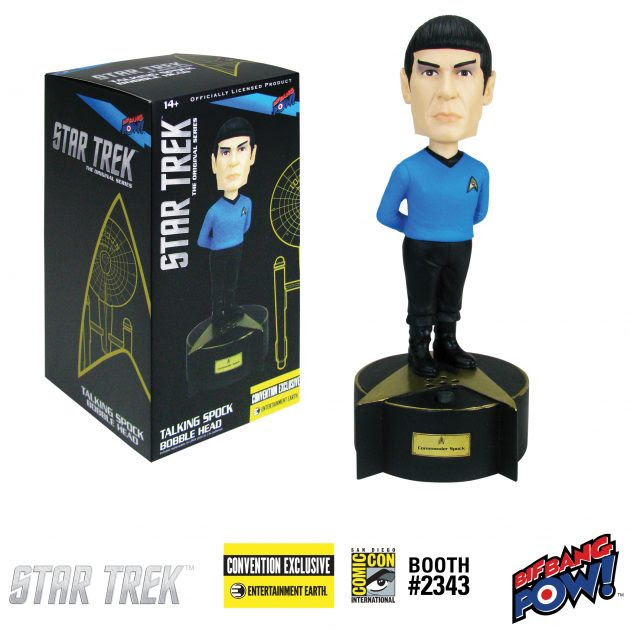 The first opportunity fans can grab this individually numbered and limited-edition exclusive will be at San Diego Comic–Con on July 20, 2017 in the Entertainment Earth booth (#2343)!