The Handmaiden is the best film I’ve seen … 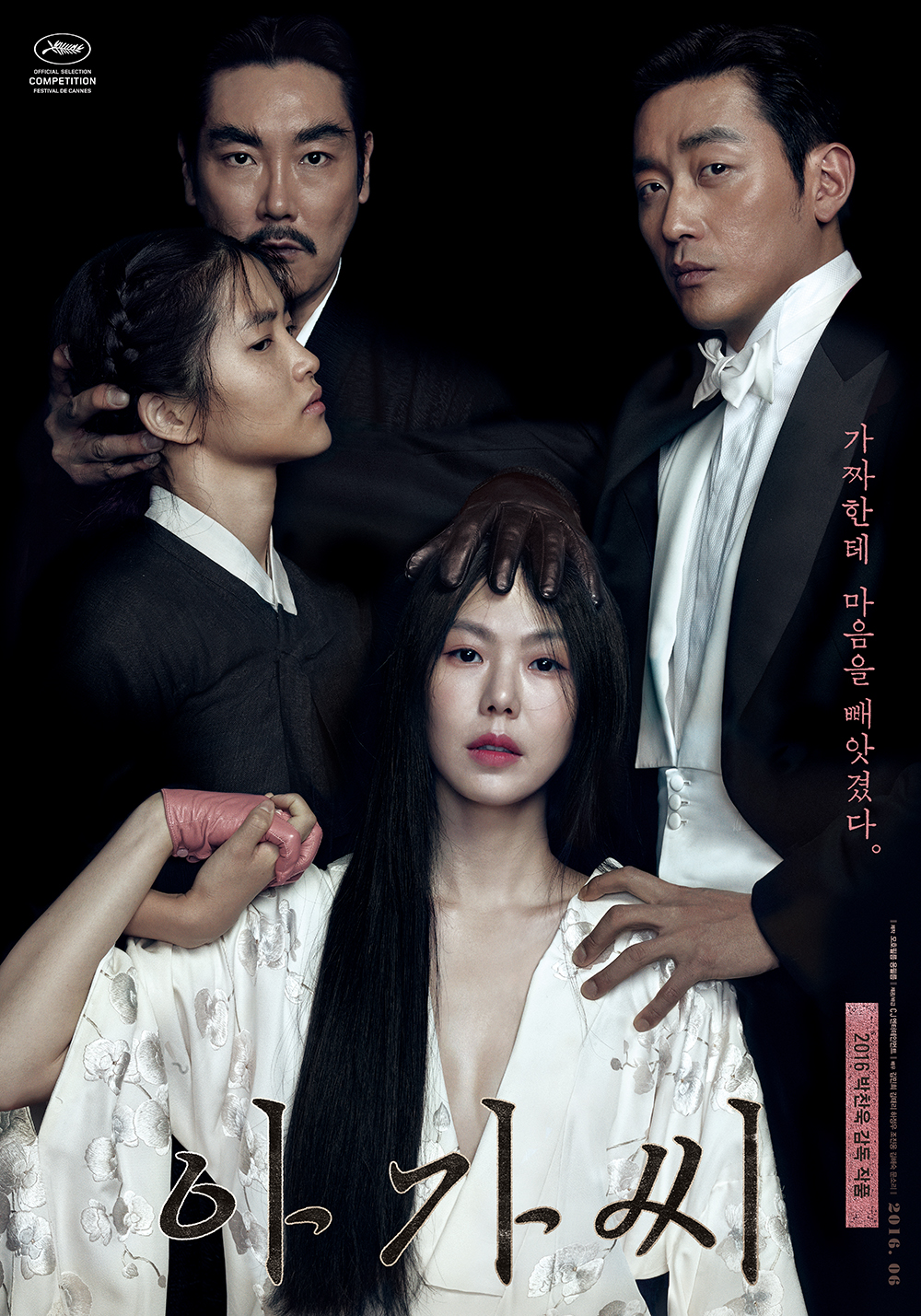 I saw a screening of the upcoming fall release of ‘The Handmaiden’. It was the darling of Cannes and I thought I’ve been tricked before by films beloved by the attendees. Bzzz that inundates me with the usual descriptions that it’s a ‘masterpeice’, ‘tour de force’, ‘visually stunning’, ‘a modern Film Noir’, ‘sensual and/or sexy’ and that the film has ‘strong female characters’. But I’ve been disappointed time and time again with buzz and so I thought <pfft> no way can it live up to the hype and I refuse to allow myself to fall in love again.

But then I saw the director’s name and how great his other films were. I looked at the cast and realize I’d seen them in other films where they impressed me with their emotional range. I thought well I’ll check out the official trailer on youtube and I was sprung. I loved the fast cuts, the teasing of the story, the costumes, words unspoken but secrets revealed with a touch or meaningful look and the costumes! It was a refreshing change from what I’ve been watching the last few years. A film for adults that is provocative, smart and at times funny. I have to say Cannes was right and the buzz deserved this film is GREAT!

I don’t want to give anything away about film adapted from ‘Fingersmith’ by Sarah Waters but Park Chan-wook adaptation had me on the edge of my seat. The film draws you into a world that is rich and textured full of people who are gray, black and white. The cast made each character feel like a real person and I ‘got’ why they behaved the way they did even if morally I found it wrong. This is a modern Film Noir with strong well defined female non cookie cutter characters that were exhilarating to watch. My emotions were careening trying to figure out hero and villain, good or bad and who would save the heroine from the clutches of an evil roguish ne’er-do-well. The film is divided into three parts giving the viewer an opportunity to get to know each character intimately and see from their point of view.

I’ll post a review of the film closer to the release date but I want to say …. No shout from the rooftops … This is the BEST film of 2016 and should be nominated for an Oscar for Best Film not best FOREIGN film but Best Film PERIOD!

Do you plan to see this film? Have you heard about the book or upcoming film? Leave comments below….