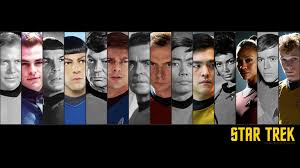 Don’t worry you won’t have to choose with Epix Star Trek Movie fest all leading up to the World TV Premier of Star Trek into Darkness on the 16th!   24 hours of Kirk over emoting.  Spock looking … well unemotional.  Captain Picard bringing the sexy with his dulcet British tones. Deanna Troi ALWAYS stating the obvious (the Alien is mad we’re shooting at it! bwa ha ha).  Bones freaking out about everything! The Tribbles!!!!  Oh wait that’s the TV show .. KAHHNNNN!!!!!  Watching Epix will give you the opportunity to compare Kahn’s and pick your favorite.  Mine is the original with all of his unbridled passion, swarthy skin, sexy accent and well the chest!! hubba hubba Kahn was one of my first geek crushes!

So set your TV to stun starting on Sunday, February 16th at 6AM with the Epix original documentary – The Captains Close-Up: William Shatner.  Captain Kirk you sexy promiscuous devil! I always expected a movie where some alien female knocks on his door with some baby mama drama!  bwa ha ha
All counting down the movies till Star Trek Into Darkness on Sunday, February 16, 2014, at 8PM ET with all new commentary from Trekkie icons  Leonard Nimoy and George Takei.   It will be an opportunity to enjoy the EPIX Special Presentation of “A Conversation with Leonard Nimoy” aka Spock will share his memories of Star Trek from the beginning even more meaningful after his announcement that he’s suffering from chronic obstructive pulmonary disease after giving up smoking over 30 years ago (QUIT SMOKING PEOPLE!).
George Takei will make special segments throughout the marathon with anecdotes about his life in the Trek Universe (you can see a teaser here)! 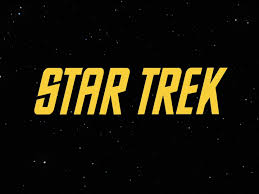 4:20 AM – The Captains EPIX Original Documentary

For more information about STAR TREK INTO DARKNESS visit 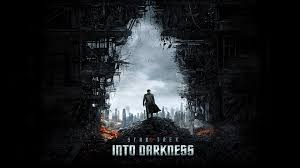