‘My Neighbor Totoro’ is coming to the U.S. Cinemas with the

Mark your calendars and buy tickets for the STUDIO GHIBLI FEST 2017! The festival will include six-films in the monthly series of anime masterpieces that will be nationwide. The first fill will be in June with the iconic “My Neighbor Totoro,” from legendary director Hayao Miyazaki and Studio Ghibli. Tickets for STUDIO GHIBLI FEST 2017 can be purchased online by visiting

This is such a great opportunity to see Studio Ghibli’s most iconic film (and characters) in this beloved family classic ‘My Neighbor Totoro’ from legendary director Hayao Miyazaki. The animated film is about two young girls, Satsuki and Mei who move with their father to a new house in the countryside. But country life is not so simple as it seems, as they soon discover the house and nearby woods are full of strange and delightful creatures, most notably a family of Totoros, gigantic but gentle bear-like forest spirits that can only be seen by children. The Totoros introduce the girls to a series of new adventures, including a ride aboard the Cat Bus, in this all-ages animated masterpiece that brought Studio Ghibli and Japanese animation to a new global audience.

You will be able to see two versions. One will be dubbed in English on June 25 and subtitled on June 26, this special two-day event will also feature GKIDS Mini-Fest, an ongoing festival of the best animated shorts from around the world. 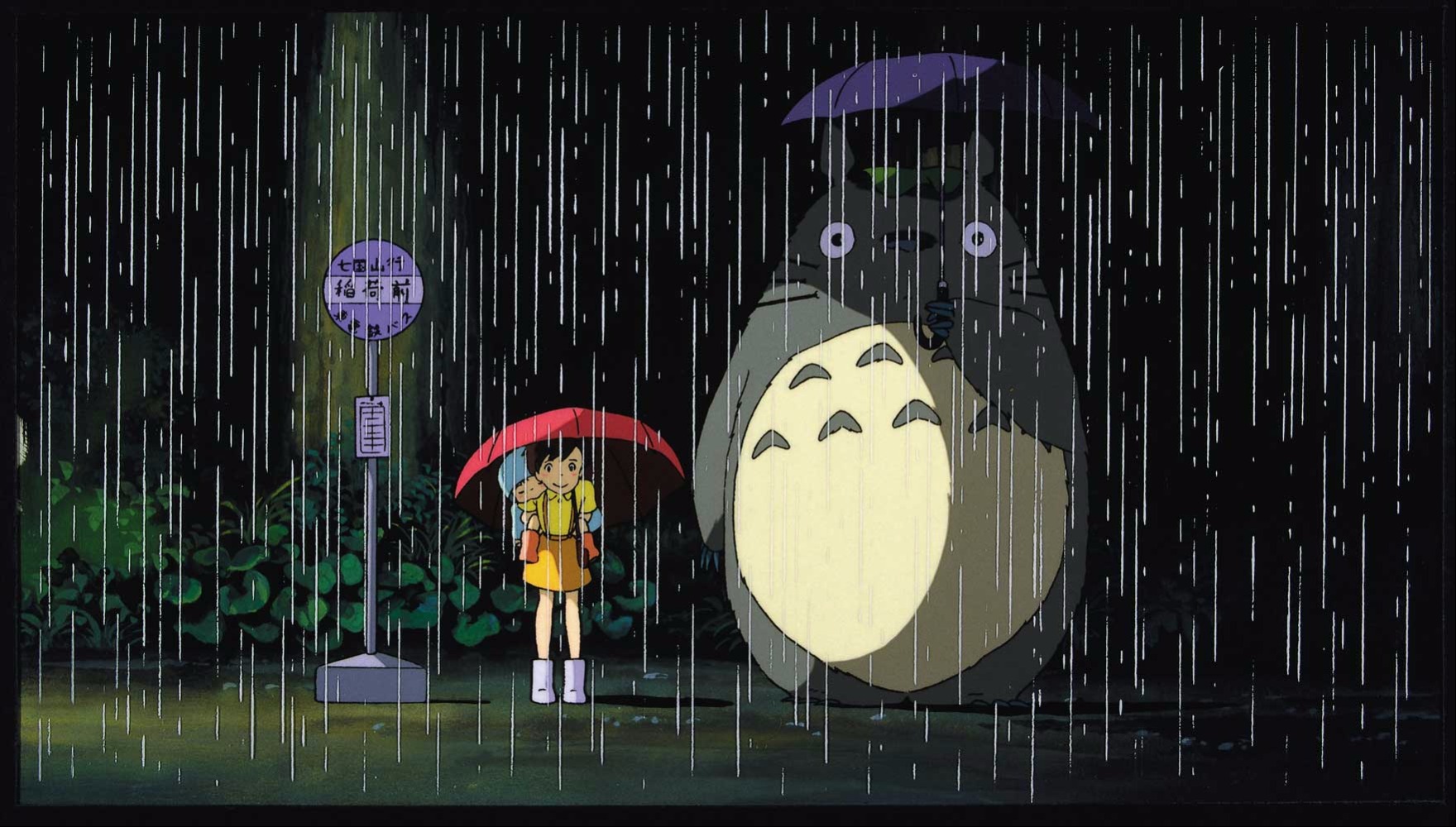 This event also features the GKIDS MINIFEST, an ongoing festival of award-winning short animated films from around the world, as part of the exclusive event experience.
WHEN:
Sunday, June 25 at 12:55 p.m. local time (English language dubbed)
Monday, June 26 at 7:00 p.m. local time (English language subtitled)
WHERE:
Tickets for STUDIO GHIBLI FEST 2017 can be purchased online by visiting
www.gkidstickets.com, www.FathomEvents.com or at participating theater box offices.
Moviegoers throughout the U.S. will be able to enjoy these events in more than 550 select movie theaters. For a complete list of theater locations visit the Fathom Events website (theaters and participants are subject to change).

Cinemark is offering series passes for $60. Plus, for a limited time only, Cinemark Connections members unlock an exclusive poster reward.

YOU COULD WIN A TRIP TO TOKYO!

Buy a ticket to any Studio Ghibli Fest 2017 title May 5–June 27 & be entered to win a trip to the Ghibli Museum, Mitaka in Tokyo!