The zombies are back and this fall with Black Ops 4 Zombies. It’s the 10th anniversary of Call of Duty Zombies and they are celebrating at Comic-Con. We get to meet new characters and three zombie playing levels that will have old and new fans ready to play. Everyone can play since it will be released on Playstation 4, Xbox One, and PC (available on Battle.net gaming platform) on October 12th. The multiplayer game experience in Black Ops brings characters, locations, weapons and gear from previous games as well as a new Battle Royale-inspired mode that looks crazy fun. The game has specialists with unique weapons/equipment for each one, able to better play as a team because the game is designed to combine specialists with abilities to strategically superior to individual play, the movements have evolved so combat is fast, fluid and is more grounded (no thrust-jumps or wall running) AND a new manual health system that allows players to choose when to regenerate health. Black Ops 4 Zombies is well ALL about the zombie plates so new characters, three sets (RMS Titanic, ancient Rome in a COLISEUM, and purgatory dimension of Alcatraz with previous zombie storyline characters) and the freedom of being able to customize options that fit your gaming style and skills to allow you to make the game your own.

Black Ops 4 Zombies: Scarlett Rhodes is trying to figure out what happened to her dad. She has 3 loyal friends by her side to fight the zombies and find a relic that has the power to destroy humanity.

Black Ops 4 Zombies has 3 play modes with multiplayer, Zombies and Blackout .. I’m all about the zombies so can’t wait to try that out! Even more exciting is that Call of Duty for the first time will now be available on Blizzard Entertainment’s online gaming platform battle.net

How do you want to play?

I’m ready to party with the Black Eyed Peas & Friends at Stan Lee’s L.A. Comic Con where they are performing at the FREE LACC Halloween Cosplay concert with friends! It’s even more excited that they will be at the LACC all weekend with the Marvel graphic novel Masters Of the Sun mixes L.A. Gang culture, B-Boy-ism and Egyptology to tell the heroic tale of a Hip-Hop group from East L.A. who must battle an ancient, alien God sent to earth to continue a Black Curse–which turns drug dealers and gangsters into zombies! With a deep love of the Hip-Hop culture, Zulu-X and his crew go head-to-head with a nefarious ancient order that has infiltrated the inner cities to settle an ancient score. What happens next can only be described as the perfect blend of action, ancient wisdom and street-smarts all rolled into one epic adventure. Boasting one of the most eclectic ensemble cast of characters, Masters of the Sun delivers a powerful social allegory in the form of a new movement! Wear comfy shoes for a fun weekend at LACC and dancing every night!

The event kicked off with a clip of the final scene of the season 1 finale, catching us up on the emotional note where we left off with Travis having killed Liza. The audience was then treated to two exclusive sneak peeks from the season two premiere that sent adrenaline coursing through the veins of even a newcomer to the show like myself.

Although we were still engrossed in the suspenseful scenes, as the cast stepped onto the stage one by one, they were greeted with the audience’s full attention and enthusiasm.

Throughout the panel, moderator Bob Moynihan asked a range of questions from the technicalities of filming on a boat to the writing challenges of separating this show from its companion The Walking Dead to the inner struggles of individual characters. The thoughtful insights about characters and stories delivered by each member of Fear the Walking Dead were punctuated with jokes and funny moments that sent the audience into uproarious laughter multiple times.

It was made abundantly clear that the passion the fans have for this new show is shared by its cast and creators. They poked fun at themselves for the supernatural storyline, talking about how fun it was to film with zombies. Yet at the same time deeply connected the audience to their characters. Not many people can relate to living with an impending zombie apocalypse, but the raw emotion evoked is something that is universally resonant.

Of course, season 2 could not be completely divulged to us. However, besides the sneak peeks, we were given hints of questions that might be answered. The tangled web of characters, some of whom are family, some not, will face new tests both with each other and the apocalyptic world they live in. To put it simply in the words of Rubén Blade, “Season one was about discovery. Season two is about reaction.”

Fans: stay tuned and brace yourselves for what promises to be a phenomenal season. Non-viewers: start binging. There’s a reason why the fans are so invested. Catch the season two premiere Sunday, April 10th.

If your a secret Santa at work and want a fun gift or stocking stuffer or just have a tshirt nut well you can’t go wrong with a fun tshirt for your geek. You don’t have to go to a convention to find a tshirt that will appeal to any fan. You can find a few fun ones at Kohls, Target (affordable) or Nordtroms (midrange) or try eBay for a original tshirt from back in the day. You can buy a good shirt from about $9.99 and more depending on your price range from Target to Nordstroms and more online. One of my favorite is Somethinggeeky where you can work with them to design items from sweatshirts to skirt if your not a DIYer!! But if you are crafty you can grab fabric paint and jewels to personalize any of the shirts and bedazzle them for the festive party season or just to make the t-shirt your own for year round fun.

A few of my favorites as I obsess over The Force Awakens! 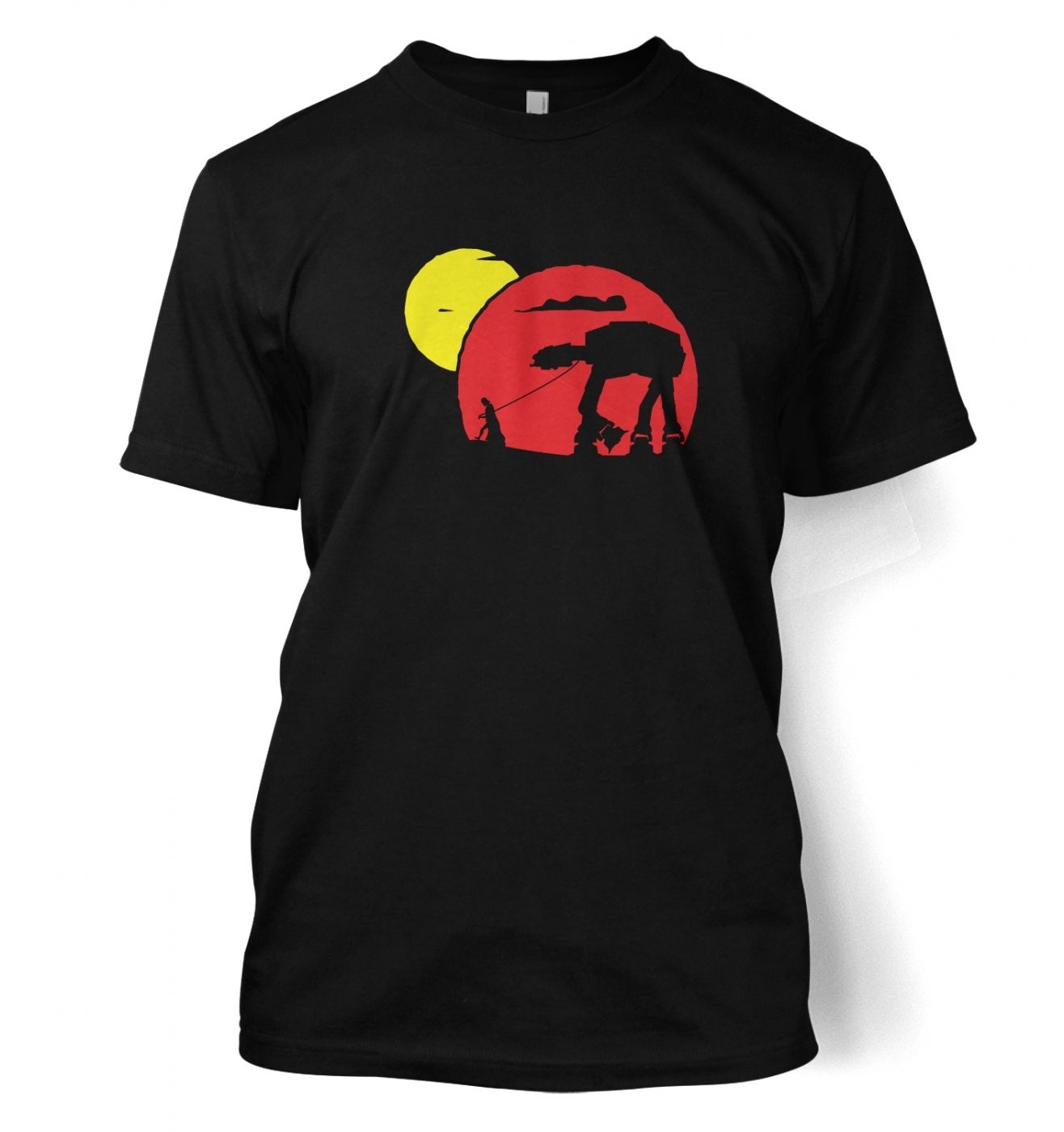 If you want to give a fun unique gift to impress the geek in your life you can never go wrong with a pass to any number of conventions in the USA. Depending on rather it’s a local convention that is all about Anime, Doctor Who, Supernatural, Steampunk or (the original) Comic Books you can find one that a fan will be delighted to attend. Now I do not recommend promising a high profile ticket (for example) San Diego Comic Con (unless you want to try for 2017) but you should have no problem grabbing passes for the following (once they go on sale):

Gallifrey One (Dr. Who)

These are a few that I personally attend are on my list to checkout with a variety of prices and don’t forget if it’s out of town make a hotel reservation early so that your close to all the action. As you can see some are regional and others are one themed but they are all a blast where you can be yourself either dressing in cosplay or wearing a beloved tshirt with people who ‘know’ or just finally getting to meet the cast and crew of beloved tv/movies surrounded by other fans.